Kim Kardashian is now the proud owner of the Attallah Cross, a necklace that was famously worn by Princess Diana a number of times, the first being in 1987.

The stunning cross-shaped pendant was created by jewellery house Garrard in the 1920s, many believe as a one-off commission. It consists of 11 square-cut amethysts surrounded by brilliant-cut diamonds. The diamond weight is estimated at 5.25cts.

When Diana stepped out at a London charity gala in October 1987 with the cross around her neck, it marked a significant shift in the boldness of her jewellery choices. As she grew in confidence after her marriage to the now-King Charles, her fashion choices became more outlandish. It is such a wow factor that has meant that the Attallah cross has been long associated with the people’s princess. In fact, the pendant has not been seen in public or worn by anybody else, since the princess’ death in 1997. 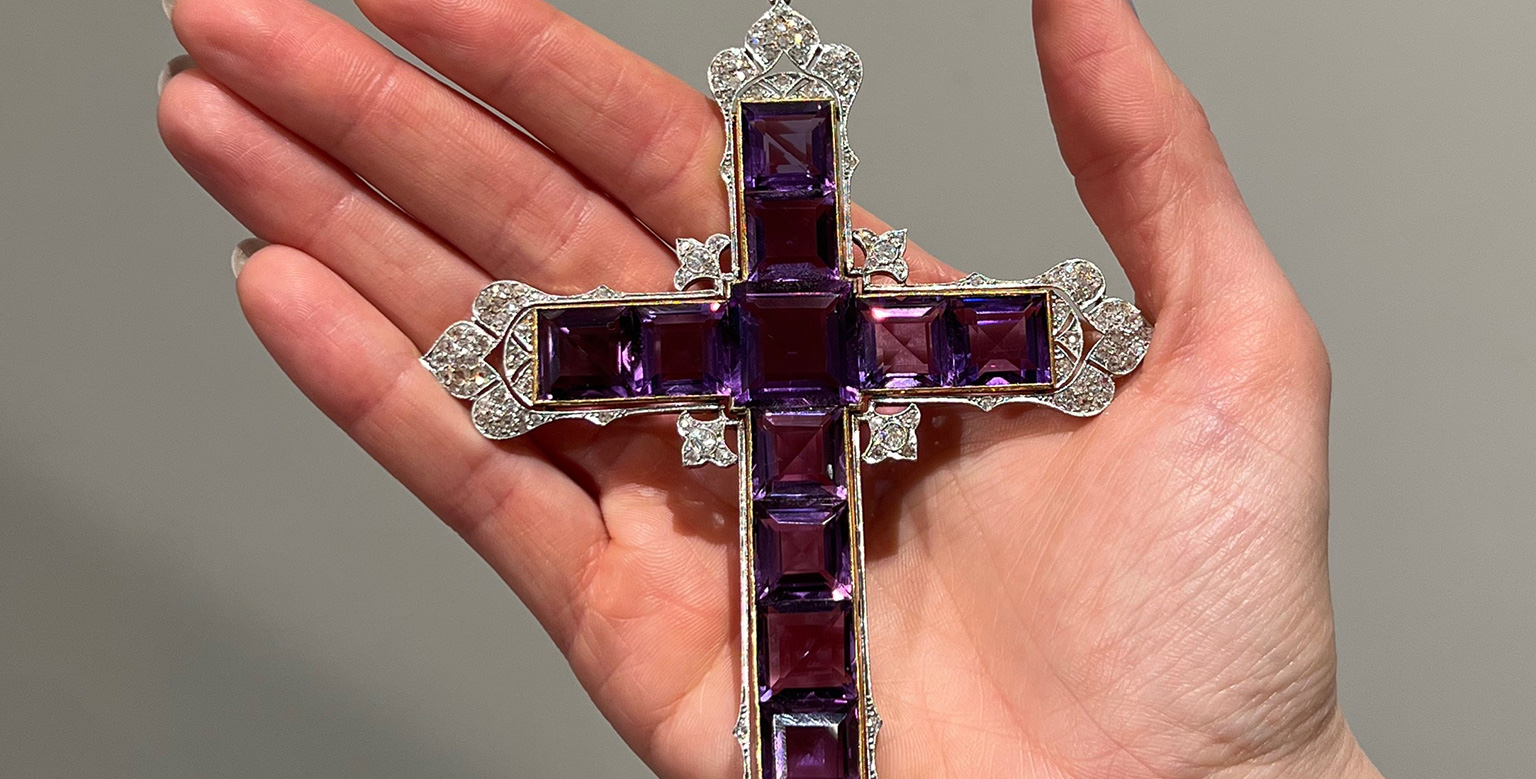 In January 2023, however, the iconic piece found a new owner in the form of Kim Kardashian who paid out a staggering £163,000 at Sotheby’s London for the pendant. The piece far outperformed its pre-sale estimate of £80,000-£120,000. Reportedly, a representative for Kardashian was engaged in a four-way bidding war over the statement piece, with Kardashian ultimately winning out.

It is not the first time that Kardashian has shown interest in pieces worn by iconic female celebrities. Kardashian caused waves of controversy on the red carpet, and online, when she wore the dress in which Marilyn Monroe had performed ‘Happy Birthday’ to John F. Kennedy in 1962 to the 2022 Met Gala.

The controversy was centred around the alleged damage to the dress, which is considered an iconic historical fashion piece and (much like the Attallah cross) had never been worn by anyone other than Monroe before or since her untimely death in August 1962, just three months after her performance.

The dress was loaned to Kardashian by Ripley’s Believe It Or Not Museum, who has since insisted that the dress is not damaged.

The second piece of controversy revolved around Kardashian’s own admission that she has lost almost 7kg just to fit into the dress, which many perceived as tone-deaf considering the impression that the comment could have on young girls and the promotion of diet culture in general.

Kardashian reportedly has a penchant for collecting one-of-a-kind pieces worn by famous women. According to Sotheby’s post-sale press release, Kardashian’s collection includes classic 1990s dresses such as the Alexander McQueen Oyster Dress from 2003, and a number of gowns by Versace and Jean Paul Gaultier. 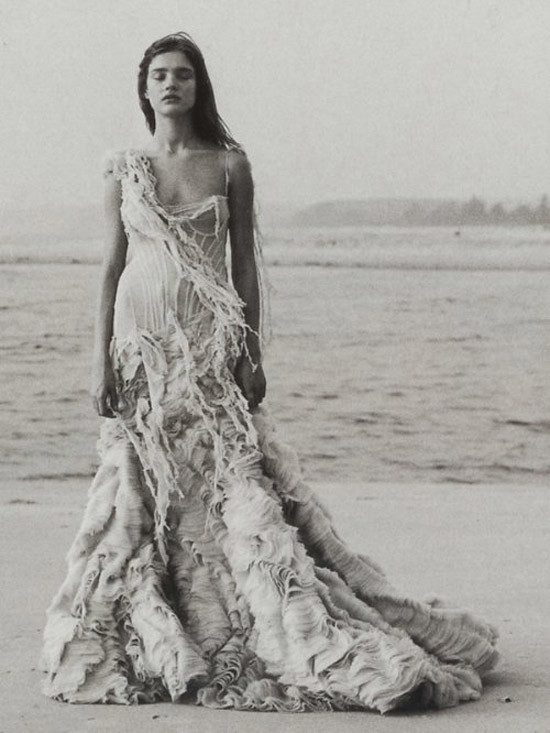 Diana, of course, has been in the news for multiple reasons lately. One of which is the publication of Spare, a memoir by her youngest son Prince Harry. The book contains some stunning revelations about life in the Royal Family and a deeply personal look into Harry’s decision to bow out. You can purchase the controversial memoir here.

A £20,000 Bargain Bottle of Brora AFO BBC Radio 4 – The Wild West of Whisky: From Cask Investments to Dram Scams