Chichibu distillery may be the smallest distillery in Japan, but it is a powerhouse. This little distillery produces award-winning whiskies that sell for hundreds of pounds per bottle straight out of production. Chichibu whiskies very quickly sell out, thanks to the cult following that the small distillery has gained. 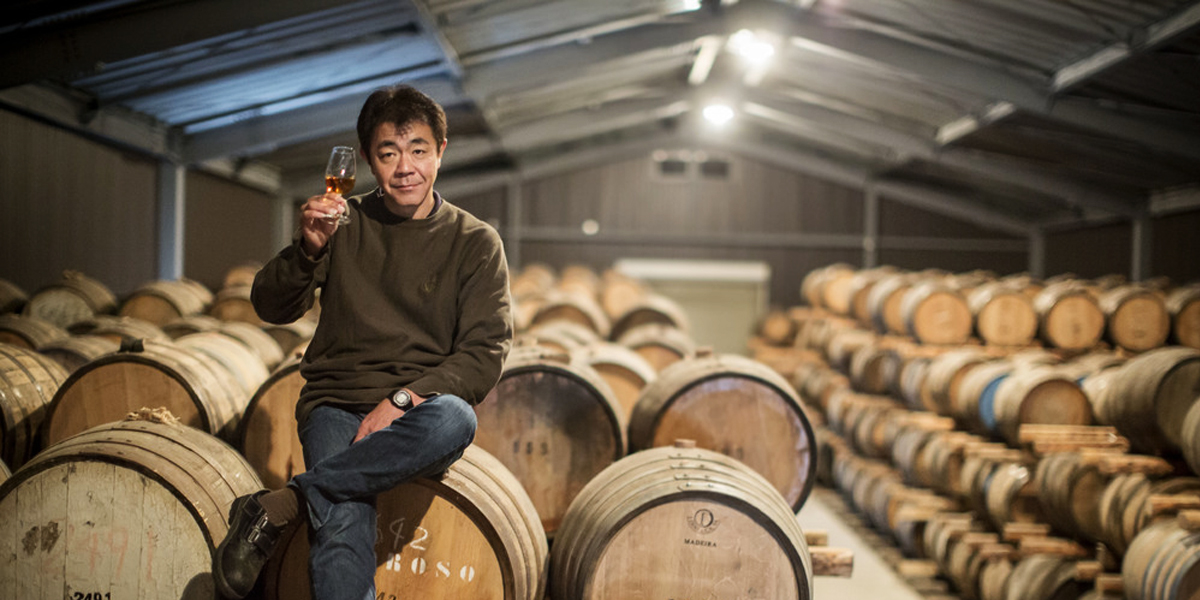 Chichibu distillery is owned by Ichiro Akuto, who founded the distillery in 2007. Akuto was born into a family of drinks producers; his family had been making sake since 1625. At the age of 30, in 1995, he entered the family business after having worked for Suntory since 1988. The family business sadly ran into trouble and Hanyu distillery was sold in 2000.

In 2004, Akuto established Venture Whisky and launched the first brand, Ichiro Whisky, made from the remaining casks of Hanyu. Then, in 2007, Ichiro Akuto built Chichibu distillery and began distilling whisky using techniques he had learned during stints working at BenRiach and Karuizawa.

Chichibu distillery is located near Chichibu city in Saitama, Japan, near to the Chichibu Tama-Kai National Park. The climate there is hot in the summer and cold in the winter. Ichiro Akuto says that these temperature fluctuations help increase the angel’s share of the whisky, speeding up maturation. This helps Chichibu’s younger whisky to taste more mature, despite the oldest Chichibu expression being only 10 years old.

The distillery uses barley from Norfolk, Germany, and Scotland. However, Akuto is also experimenting with using locally grown Japanese barley, making a genuine Japanese whisky. Chichibu is also well-known for releasing some whiskies matured in beer barrels. Chichibu would give casks to Japanese breweries hoping to start brewing beer in casks. When the breweries were finished with the casks, Chichibu took them back and experimented with maturing their whisky in beer barrels, something that is not done in Scotland. Akuto has a love of Mizunara oak casks, insisting that the wood imparts flavours on the whisky that cannot be achieved using other variations of oak. All of the whisky that is produced at Chichibu flows from two small pot stills. The distillery has low capacity but very big ambition. On the small site the distillery has its own cooperage, a small bottling facility with around 5 employees, and its own floor maltings! In 2019, a new distillery named Chichibu #2 was built to increase capacity.

This small distillery goes above and beyond when it comes to experimenting with new ways of making and maturing whisky. It is no wonder that the unique drams produced by Chichibu have garnered fans all over the world.

The top three most expensive Chichibu bottles on Dram Data are:

The top three most expensive Chichibu bottles on Whisky Auctioneer are:

The top three most expensive Chichibu bottles on Whisky Stats are:

Chichibu is the smallest and also one of the newest distilleries in Japan. Therefore, the distillery is relatively new on the scene, and is generating a lot of excitement with its experimental approach to distilling whisky.

For example, the barley that is used in Chichibu whisky is increasingly being sourced from local farms instead of being imported from Scotland. It is common practice for distilleries in Japan to import barley from Scotland in order to achieve that truly Scotch taste. However, Ichiro Akuto is working closely with local farmers to source local barley and peat. The whisky is also matured in Mizunara (Japanese oak) casks made at Chichubu’s own cooperage. The addition of Japanese barley means that Chichibu could very soon solely produce the world’s only 100% Japanese whisky. 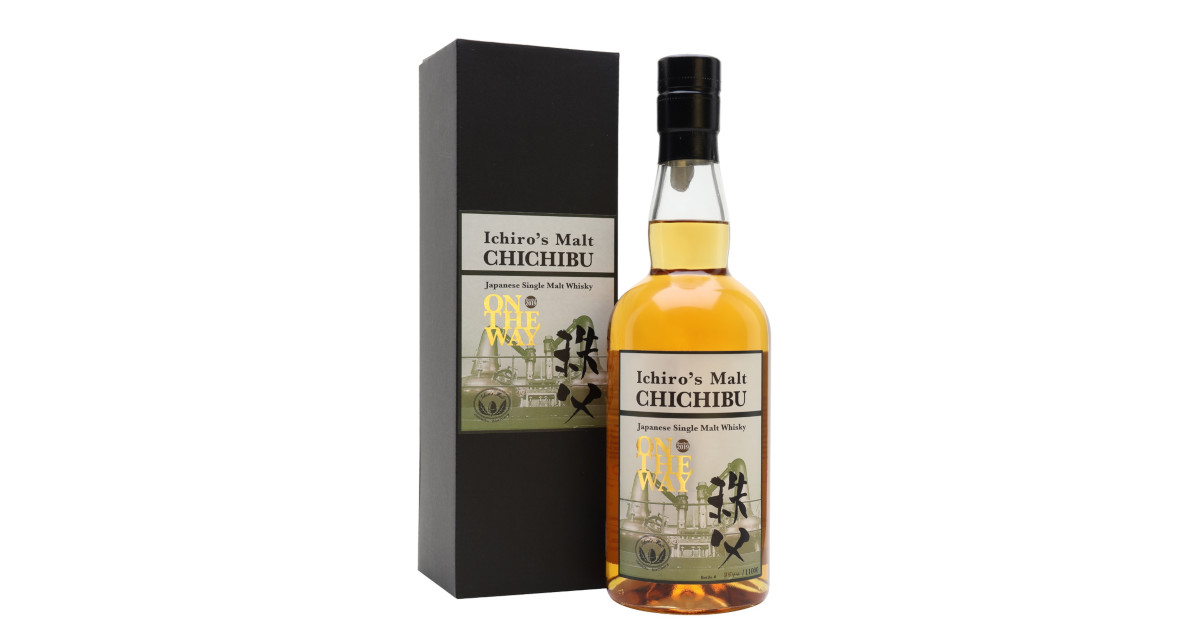 Image via The Whisky Exchange

It is no wonder, then, that bottles of Chichibu sell for as much as they do; whisky-lovers find themselves wanting to own a piece of modern Japanese whisky history. And Chichibu will, no doubt, go down in history.

If you would like to own a bottle of Chichibu, visit Dekanta’s website. Dekanta are specialist retailers that specialise in Japanese whisky. Elsewhere, you may find it difficult to get your hands on a bottle; bottles of Chichibu are known to sell out quite quickly. Keep an eye on Master of Malt to find out when they are restocking bottles of Chichibu.