Shinshu Mars distillery is located high in the Japanese Alps, in the small village of Miyada, around 145 miles from Tokyo. The distillery sits at an altitude of 798 metres, making it the highest distillery in Japan, making whiskies to match this lofty title. 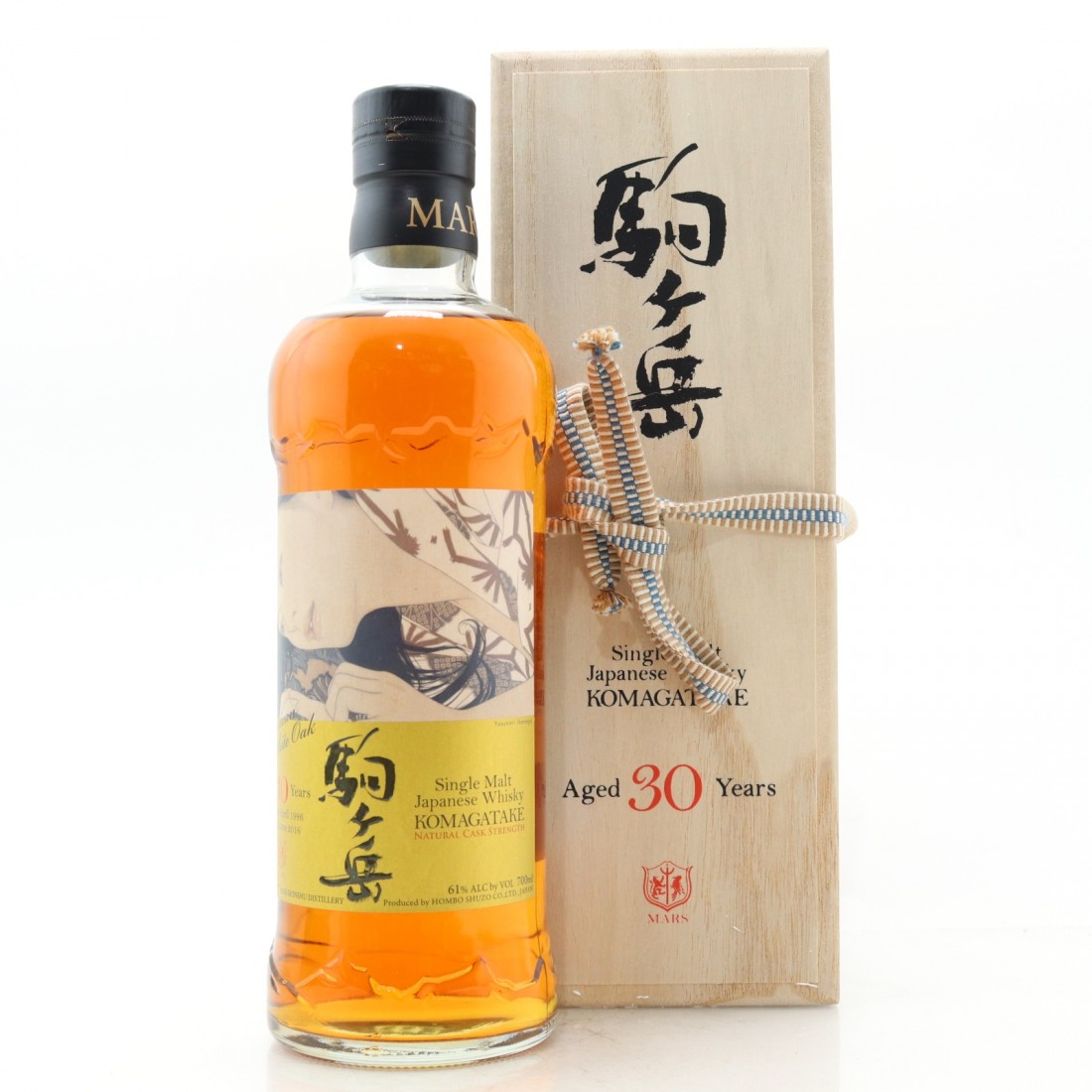 Shinshu Mars is owned by Hombo Shuzo Co., a relatively small alcoholic beverages company that chose this particular spot for a distillery due to the water quality and moderate humidity during the summer months in contrast to the below-freezing winter temperatures.

The distillery was founded by the company in 1985 with a view to producing a whisky that was reminiscent of, but distinct from, Scotch whisky. Hombo Shuzo Co. was founded in 1872, and acquired a licence to produce whisky in 1949. The company briefly produced whisky at another distillery named Kagoshima. However, the climate at Kagoshima was not optimal for whisky production. And so the company looked to the mountains for their next whisky making location.

Shinshu Mars produced whisky from 1985 to 1992 when the distillery was mothballed due to decreasing demand. The distillery lay silent until 2012, when demand increased and production resumed. Due to the ever-increasing demand for Japanese whisky it seems likely that we will see much more of Shinshu Mars in the future. However, with a 20-year gap in production, aged stocks of Shinshu Mars are rare and therefore demand high premiums at auction today.

The top three most expensive Shinshu Mars bottles sold on Dram Data are:

The top three most expensive Shinshu Mars bottles sold on Whisky Auctioneer are:

The top three most expensive Shinshu Mars bottles sold on Whisky Stats are:

Perhaps the best-known and best-loved of Shinshu Mars’s whiskies is that of the Komagatake range. Named after one of the many impressive mountains in the Japanese Alps, Komagatake is available in a number of different age-statements such as a 30-year-old and a 27-year-old listed above.

However, due to dwindling stocks caused by high demand combined with that large production gap, Komagatake has begun to appear as a non-age-statement whisky made up[ of a number of peated and unpeated single malts. This has only increased the rarity and popularity of the age-statement whiskies in the range.

The 30-year-old and the 27-year-old are now almost impossible to find online, so if you are hoping to own a bottle you may have to try your luck at auction.