The debate surrounding whether or not region makes a difference in the taste and value of whisky has raged on for many years now, and will probably continue for many years to come. However, whether you are a lover of a particular region or a somewhat neutral party, it is impossible to deny that one region in particular has a fascinating history. Speyside’s isolation and geography have contributed not only to the overall character of Speyside whiskies but to the development of the region as a whole. Speyside would not be the whisky distilling region that it is today were it not for the specific geographical qualities that cut it off from the rest of Scotland. 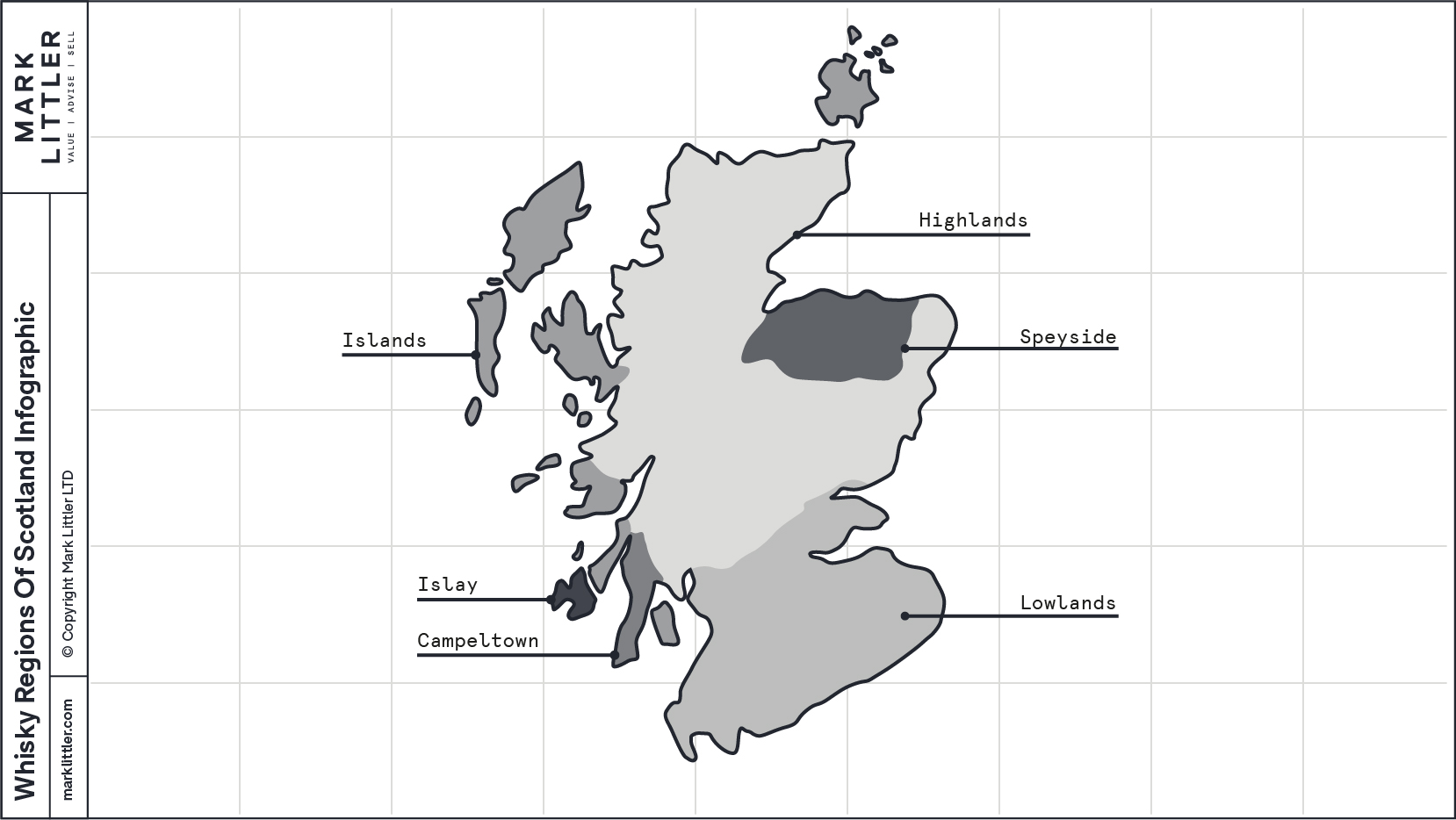 Speyside is rugged, mountainous, and hard-wearing and the people that occupied the region during the birth of Scotch whisky were much the same. During the Jacobite rising of 1745 – in which a Catholic Bonnie Prince Charlie (Charles Edward Stuart) attempted to regain the throne for his father James Francis Edward Stuart, the son of King James II and VII of England, Scotland, and Ireland – the Speysiders remained steadfastly Catholic whilst the rest of Scotland sympathised with the Protestant British Army and Royal Navy. Charles Edward Stuart was defeated at the Battle of Culloden, bringing his campaign to an end. The Speysiders subsequently felt the full force of the British attack on their culture. In order to unite the Scottish and English under a unionist regime, Highland culture was oppressed, and Highlanders found themselves unable to wear kilts. However, the aforementioned resolve of the Speysiders was only strengthened by this attack and they resolved to make illicit whisky in the face of their oppression.

The Emergence of Speyside Whisky

Illicit whisky distilling operations started to spring up around Scotland in the 1700s, and Speyside had a unique advantage when it came to keeping these operations secret from the government. Speyside had all of the necessary ingredients for making whisky: a clean water source, locally grown barley, and peat from the moors, and so it only made sense for them to use their barley – which was inferior in quality to that in the south, and so would fetch a loss on the open market – to make whisky. In addition to having all of the readily available ingredients, Speyside had the Cairngorms mountains, glens, and climate to help shield them from the advancing attack on whisky distilling. 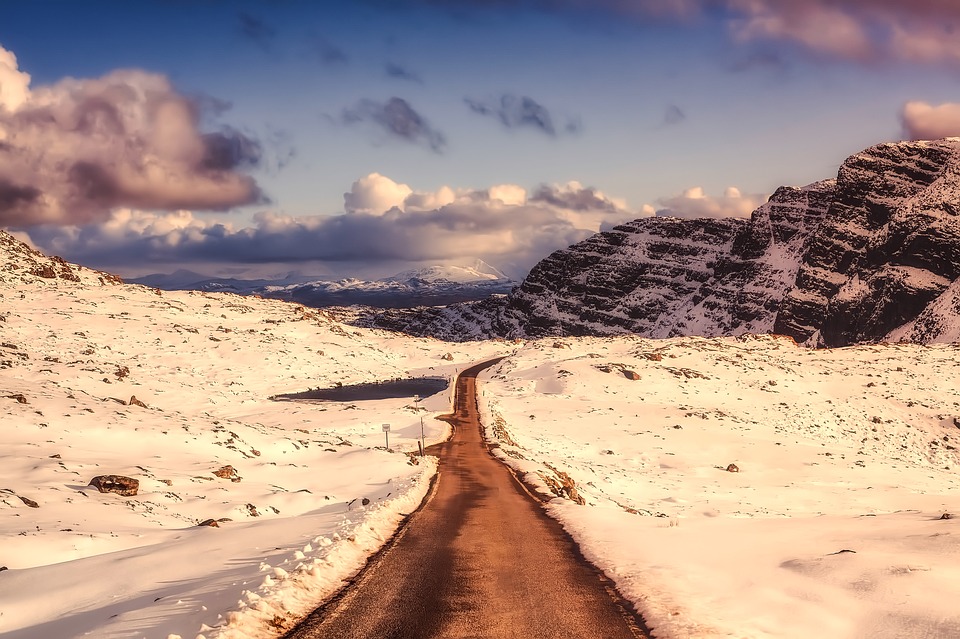 Speyside experiences extremely cold winters. So, it was difficult for excise men and government agents to reach Speyside and catch the distillers in action, as they chose to distill in the winter for exactly this purpose. Many illicit distillers outside of Speyside set up temporary stills, hurried the distillation process, and moved on when the government was hot on their heels. Speyside, therefore, had a distinct advantage. The wintertime also offered the best time of year for distilling whisky: it was after the harvest, and when the water sources were at their coolest. Therefore, Speyside whisky was of a higher and more consistent quality than whisky from distillers that were having to constantly dismantle and rebuild their stills elsewhere. The top-quality whisky was subsequently taken out of Speyside to the south of Scotland where it was sold on the black market.

It was even in the interest of landowners to keep their tenants’ illicit operations a secret and the more money the tenants earned, the more rent they could pay. And so, the upper classes kept distilling a secret, and the whisky trade continued to be illicit until 1823.

In 1823 the Excise Act was passed, allowing legal whisky distilling in Scotland. The first to receive a licence in Speyside was George Smith who owned what was to become The Glenlivet. The Duke of Gordon, Speyside’s primary landowner, advocated for the act; he would continue to receive rent from his tenants but the act of distilling would be legalised. 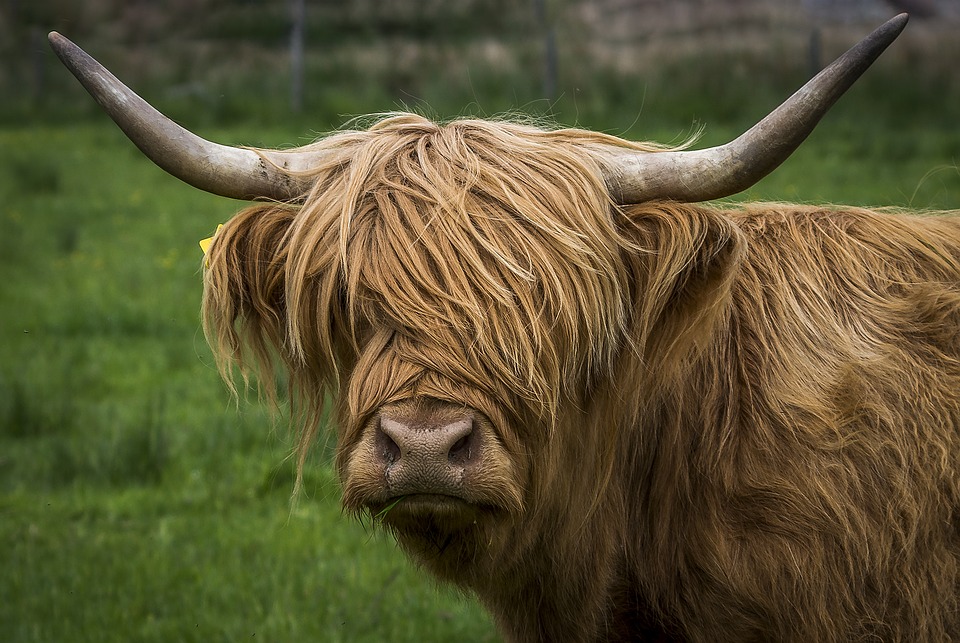 Despite this step forward in the legalisation of whisky distilling, Speyside did not emerge from 1823 as a dominant force in the whisky world. Whilst other distilleries were popping up all over Scotland, Speyside was struggling. This is because the isolation that had once afforded them such luck was now working against them. When blends became popular, blenders would choose to liaise with distilleries at Campbeltown or Islay purely because access and communication were easier.

Speyside’s luck changed once more in 1854 when a railway was built. In 1861, the Strathspey Railway Co. built a line stretching from Keith to Boat of Garten. This new line had stops at Aberlour, Craigellachie, Knockando, and Ballindalloch. This made access to the south much better and easier to use. And, as a result, distilleries began to appear around the train line and take advantage of easier access to the whisky market and to the coal that was needed to fuel the kilns.

This new ease of access opened up Speyside to the blending market, and blenders started to seek Speyside malts for their blends due to the region producing more complex malts than any other region at the time.

Speyside In The Present Day

Speyside only continued to grow from this point on, and today, Speyside is a whisky kingdom, with the largest number of distilleries in any region in Scotland (50 distilleries). It is home to whisky giants such as Glenfiddich, Glenlivet, Macallan, Glenfarclas, Aberlour, and Balvenie. 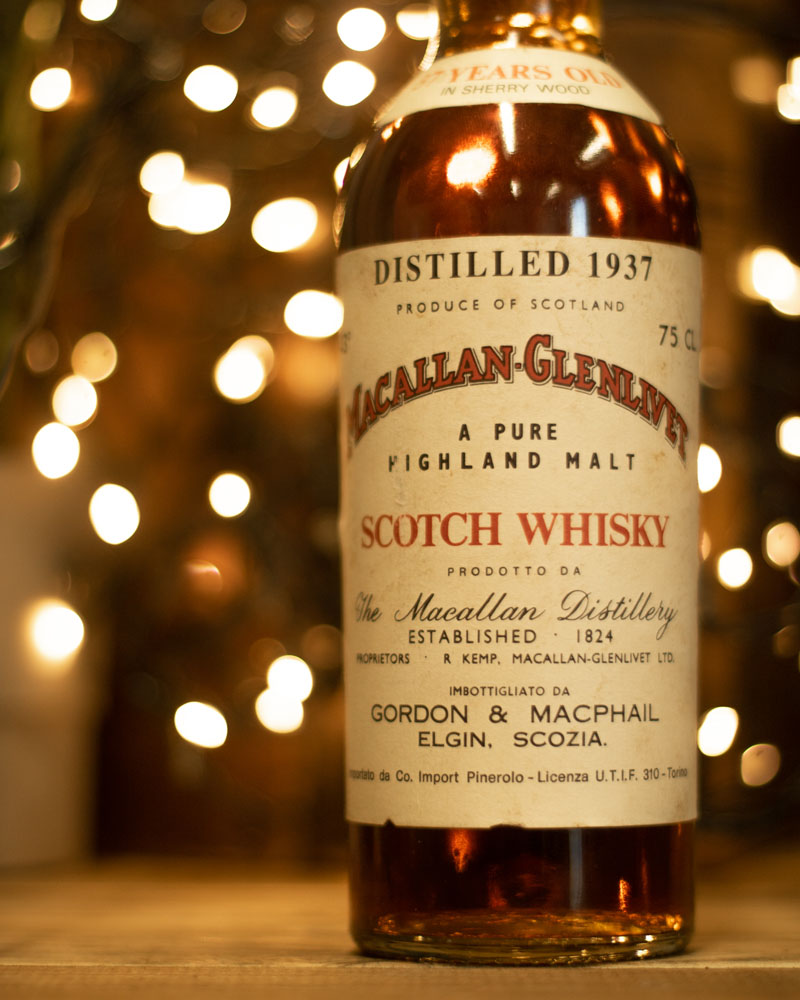 And so, the debate around region may still rage, but there is no doubt that Speyside malts stand alone from any other region, whether this is due to the water, the climate, the barley, the peat, or the distillation process we cannot be sure – after all, ask any distiller and any distiller and they will tell you that their water/barley/peat/climate is the best. Despite this, Speyside’s character continues to attract whisky-drinkers worldwide who long for a taste of the fruity, sweet, light, and complex flavours of Speyside single malts.

If you are a lover of Speyside single malts and would like to own a unique bottling for your own, why not visit our shop. We have some fantastic bottlings on offer including a Balvenie 1937 50-year-old and a Macallan Handwritten Label.