The Complete History Of The Whisky Bottle

Whatever whisky you prefer, whether you drink it straight, with ice, served with a mixer or prefer to keep it for your collection, it all has one thing in common; it comes in a bottle.

Whisky bottle sizes have been standardised since the turn of the 20th century. However, the humble whisky bottle has as interesting and varied a history as the whisky it holds. 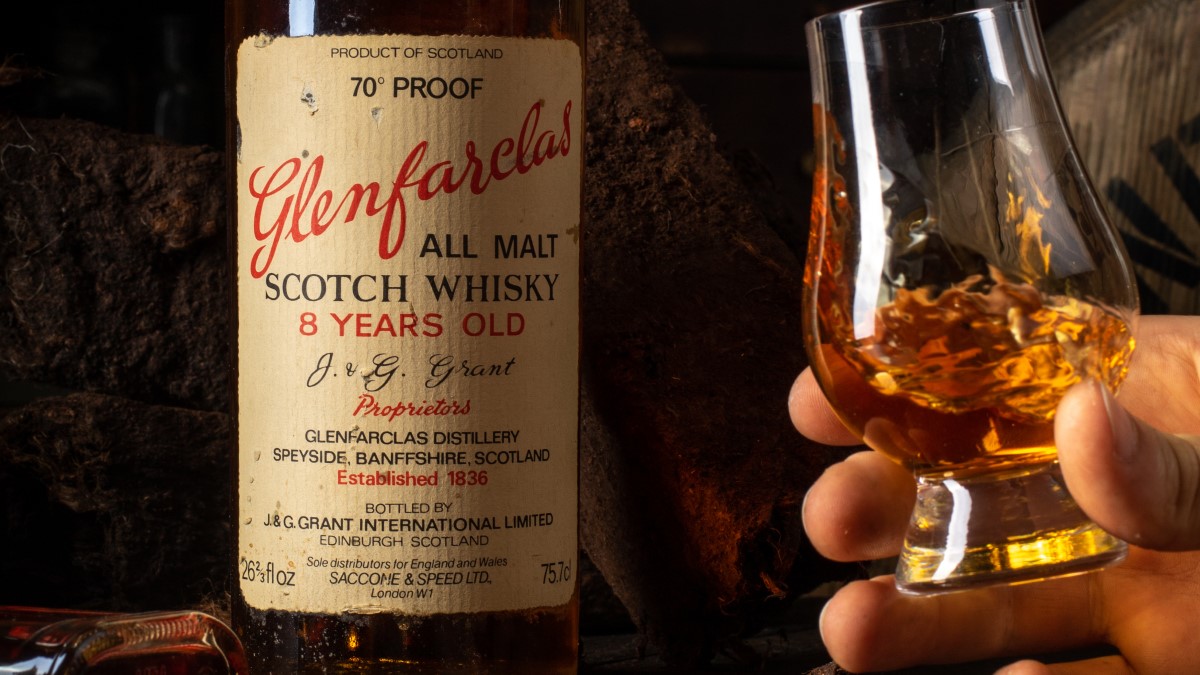 The history of the whisky bottle

Over the centuries bottle sizes and fashions have largely been set arbitrarily. The largest and first real influence on bottle sizes, and one which has been carried through the years, was not from any consideration for the drinker or storage of the drink; it was simply the average size of a glass blower’s lungs in the 17th century.

Whisky was first distilled as a medicinal tonic, but by the end of the 17th century its popularity began to boom across the UK. Glass is inert and impermeable and so it was the perfect solution when the first distillers were looking for a way to effectively preserve and distribute their spirit to its ever-growing audience.

Glass whisky bottles were made by specialised glass blowers and were expensive to produce. A hand-blown bottle was typically between 600-800ml (60-80cl) because that was the average lung capacity of the glass blowers of the time. Due to the expense and luxury of the glass, the whisky connoisseurs of the 17th century would have taken their own bottles to be filled.

In 1707 the first alcohol related tax hike was introduced and was promptly followed in 1725 by the English Malt Tax. These taxes put serious strains on the whisky industry with many distilleries shutting down and some choosing to go underground and produced whisky illegally.

To compound matters there was also a heavy tax on glass introduced in 1746. The taxes meant that whisky distillers and drinkers started to look for alternative and discreet ways to store their whisky.

Stone and ceramic pots and bottles became widely used as they provided a vessel that was both cheap and durable. Ceramic pots were also discreet, especially important if a distillery wanted to avoid paying their taxes.

The durability of ceramic and stone became an increasingly important consideration as sea trade began to boom in the 18th century.

The taxes and booming sea trade are also linked to the dawning rise in popularity of miniatures. Miniatures provided a practical solution for sailors as they were cheaper than full bottles but the other cheap alternatives – beer and wine, which had been favourites at the time – did not fare well at sea.  Miniature spirits mixed with sours became sailors’ tipple of choice. 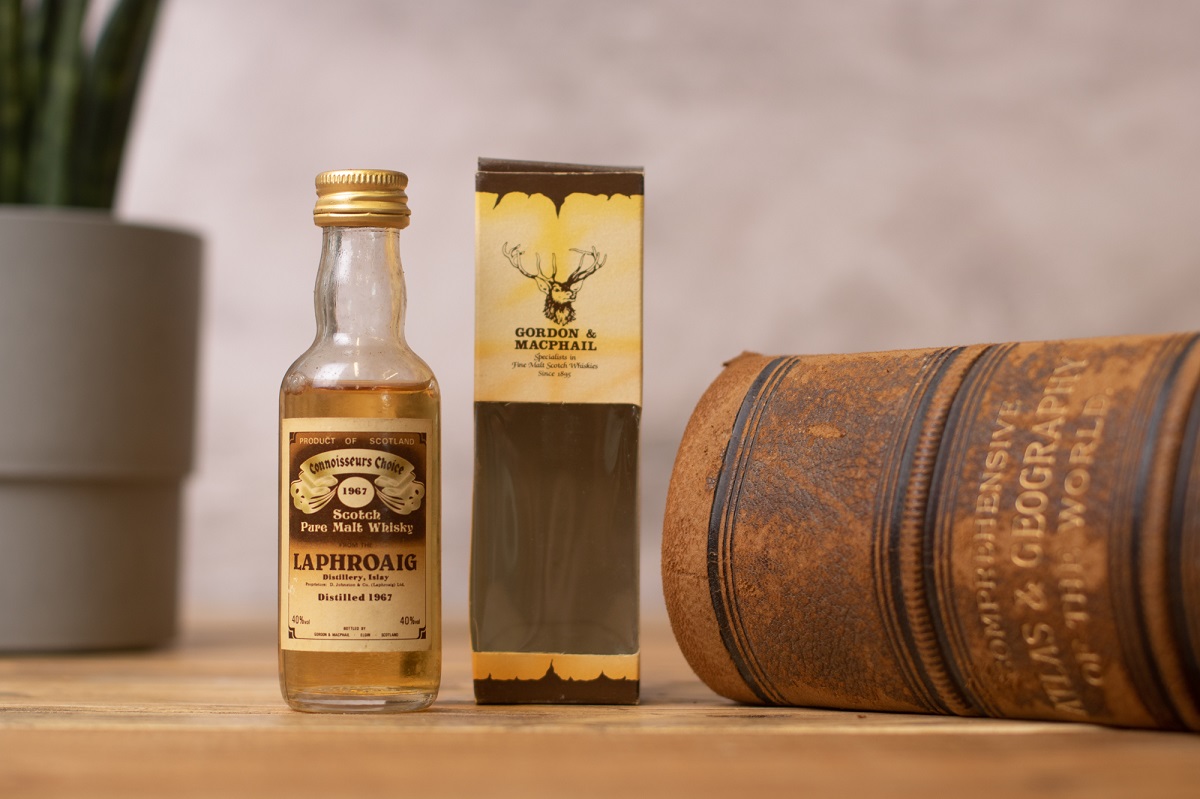 At the turn of the 20th century, as taxes on alcohol continued to soar and two World Wars took their toll, miniatures became increasingly popular on land due to their affordability. Throughout the first and second World Wars buying a standard size bottle was considered frivolous spending. A miniature on the other hand provided a more economical option, allowing an occasional indulgence without having to splash out on a whole bottle.

When was bottle size first standardised in the UK?

In the early 1900s, bottle sizes became standardised in UK law. The standard was set as 26 2/3 fluid ounces, which was simply the average size of the traditional bottles produced by glass blowers in the 17th century.

This standard was used until the start of 1980 when metric volume was introduced. 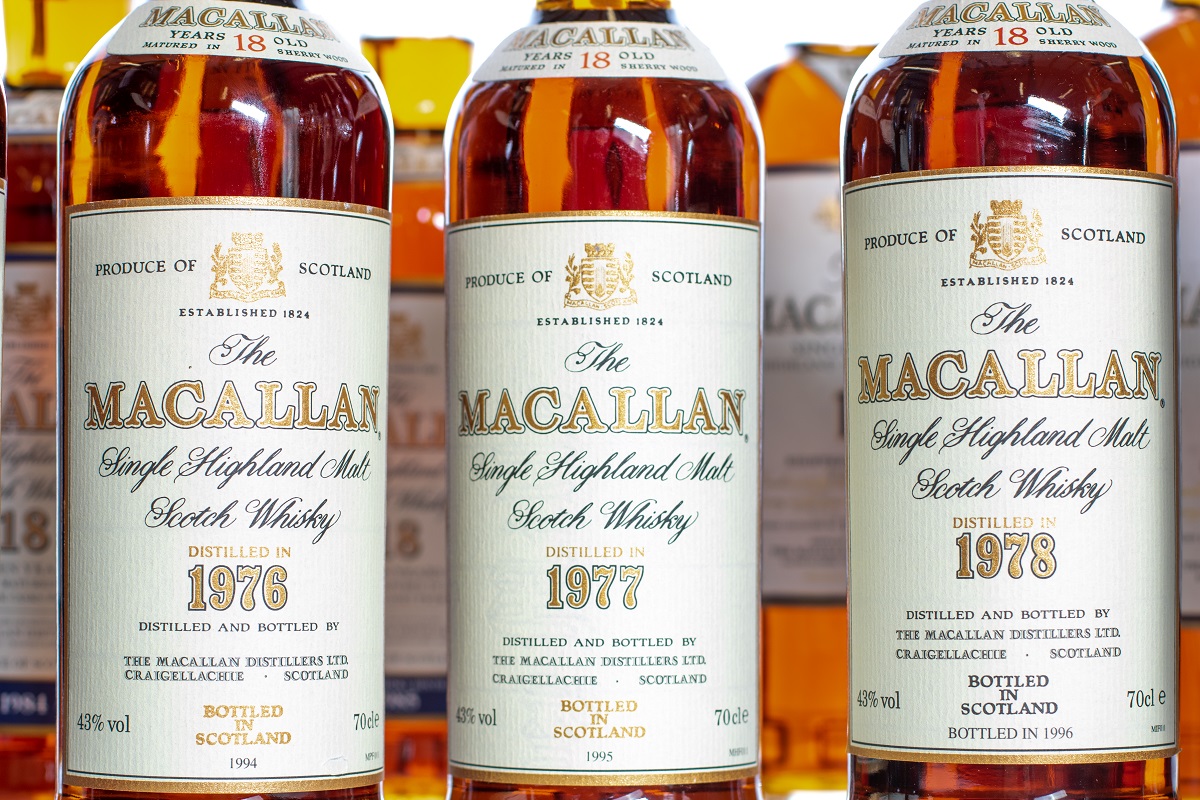 When was metric bottle size introduced for whisky bottles?

On the 1st January 1980 the global standard for wine, spirit and liqueur bottles came into force converting liquid ounces to metric volume. Standard whisky bottle size was set at 750 ml, also commonly denoted as 75cl. This is the standard still used in much of the world today, including the USA.

What is the standard bottle size for Scotch whisky?

On the 1st January 1990 the European union updated their standard bottle size for spirits to 70cl or 700ml. This was because a 700ml bottle is the ideal volume for pubs, clubs, and bars, which have the option of selling 25ml or 35ml measures.

Since the 1st January 1990 the standard bottle size used by the Scotch whisky industry has been 70cl.

Can I use standard bottle sizes to date my whisky bottle?

The set dates mentioned above means that for Scotch whisky, bottle size can be used as an indicator of bottling era. That being said, care must still be taken as bottles designed for export for example to the USA are still 75cl, and so other factors must be considered also.

As well as a variation in the size of miniature bottles, half bottles – whether 13 1/3 Fl oz, 37.5cl or 35cl – have been popular throughout the last century of whisky drinking. Even quarter bottles can occasionally be found for curious collectors so bottle size should always be used with other indicators for accurate dating. 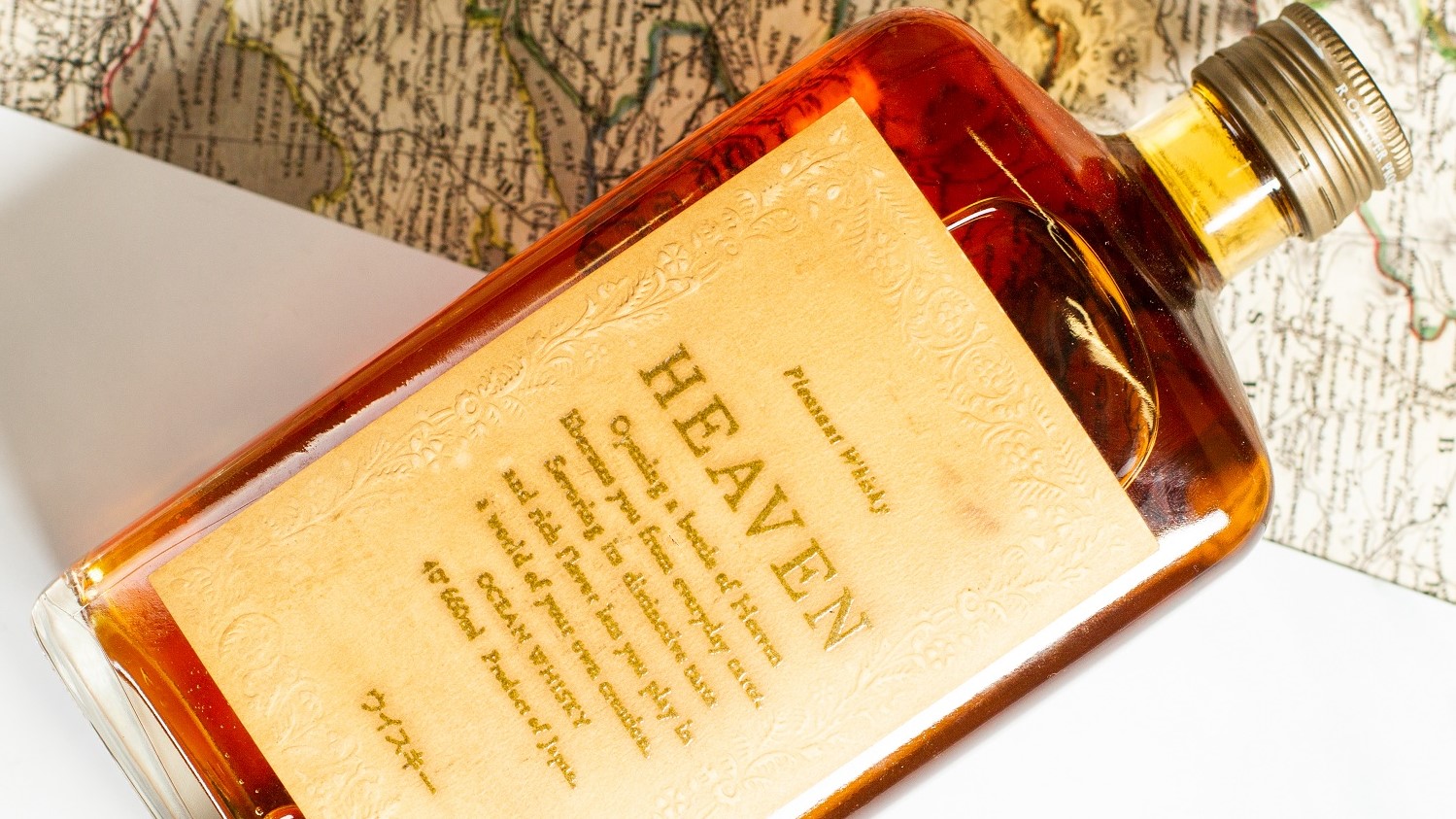 The 21st century: An unstandardised standard

While the official bottle size for whisky and other spirits is set across most of the world, and has been set for many years, as mentioned above, you still will find a large variation in bottle sizes. And one that is only increasing.

As whisky increases in value bottlers look at different ways to appeal to and provide value for their drinkers. Many Japanese whisky for example are bottled at 50cl and this trend for smaller-than-standard bottle sizes is one that is expanding in the modern single malt Scotch whisky market too.

Smaller bottles, such as 50cl offerings, are becoming increasingly common. Similar to the appeal of miniatures at the start of the last century, 50cl bottles offer a more accessible way to indulge in your favourite tipple. As well as reducing the volume and therefore cost of the whisky, smaller bottle sizes reduces the VAT and duty due on the bottle, again offering a more attractive proposition for drinkers – and a more accessible entry point to appeal to new drinkers – while allowing bottlers to maintain their own margins on more expensive casks.

Whatever your feelings on whisky bottle sizes and the reasons behind why they change, the history of the whisky bottle has shown us that preferences change regularly and for a myriad of reasons.

These days you can even get whisky in a pouch, so who knows what will be next.

Or, if you are looking to sell your bottle please use the form below to send us details.