Tariffs On Scotch Whisky Suspended By The US

A story that began with a dispute between Airbus and Boeing and led to the US imposing tariffs on $7.5 billion of EU exports, has seen a new development. The US has decided to suspend the tariffs that were imposed on Scotch whisky in the aftermath of the row.

The tariffs were imposed after tensions between the EU and US came to a head over a dispute between Airbus and Boeing. The EU and the US had long been accusing the other party of propping up their aviation companies with tax breaks. In 2019, President Donald Trump imposed a $7.5 billion tax on EU exports in retaliation. 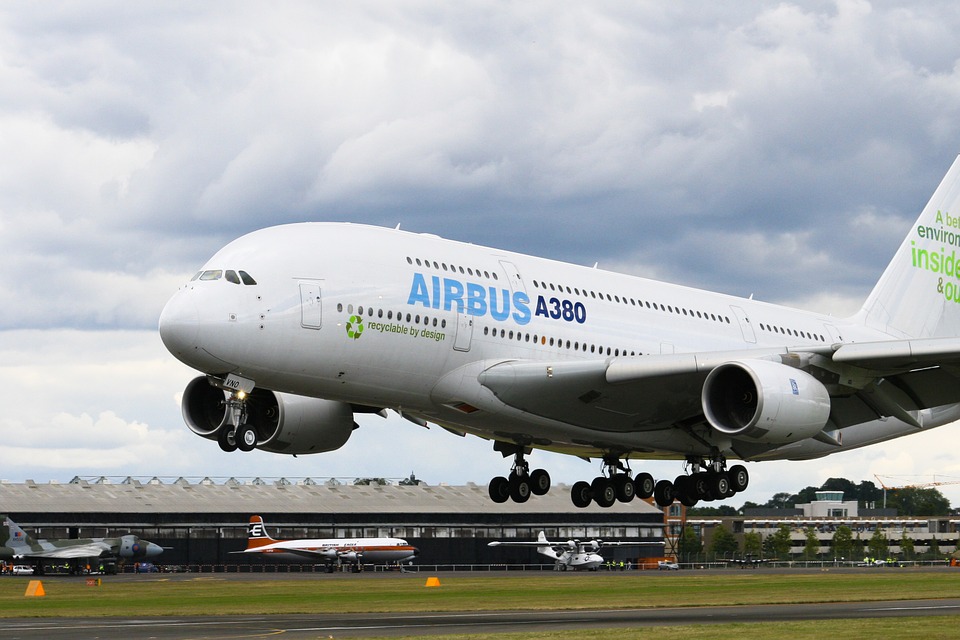 The Scotch whisky industry was heavily affected by these tariffs. Exports to the US fell by 35%, and cost whisky companies over £500 million. In November 2020, the EU imposed similar tariffs, to the tune of £3 billion ($4bn) on US goods.

However, the Scotch whisky industry is now breathing a sigh of relief, as the US has suspended the tariffs on Scotch whisky, and other UK products such as cheese and cashmere, subsequent to the UK’s exit from the EU. This comes after the UK dropped its tariffs on US goods in January. A long-term settlement is being sought by both sides. The current suspension will last for four months.

It is hoped that these suspensions will pave the way for settling these long-standing disputes with the World Trade Organization.

Van Cleef & Arpels: The History of the Luxury Maison Ardbeg: 2021 So Far…