What Affects The Price Of Moon Import Whisky

Selling Moon Import whisky can seem like a daunting prospect. After all, there are so many ways that you can sell whisky. But which way is the most effective? And, how can you get the best price for your whisky? Well, that is where we come in.

At Mark Littler Ltd we can help you to sell your Moon Import whisky quickly, stress-free, and for the best price. We make selling whisky online easy with Mark Littler Ltd. 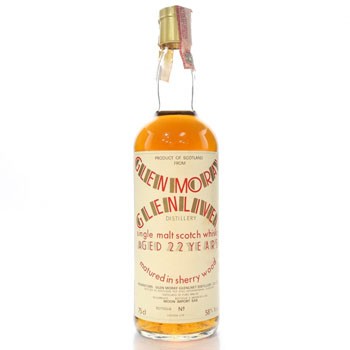 Moon Import started bottling their own whiskies in 1982. Mongiardino visited Scotland regularly, tasting different malts and buying the casks he liked. The first bottling that the company released was the Half Moon series in 1982, with a second following in 1985 that had a striking alembic (still) design on the label.

The Sea, The Costumes, The Animals and The Birds

Moon import is famous for its creative and attractive labels, all of which are designed by Pepi himself, each are named individually and include designs such as The Sea, The Costumes, The Animals and The Birds collection that use images taken from a German encyclopaedia from the 18th century.

Bottles are traditional tall style, with stopper corks covered with gold foil. Each series and cask number have their own design and are carry value as artworks, not just as whiskies.  A bottle of 1964 Moon Import Bowmore from The Birds I collection (8/240) sold for £6,600. 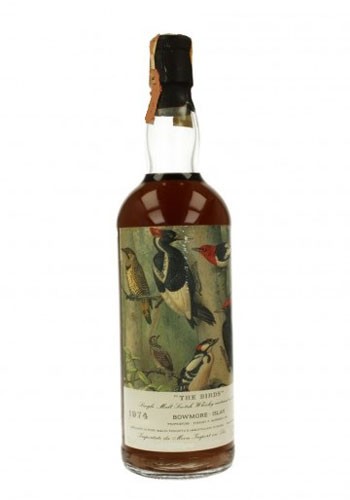 The Six Factors That Affect The Price Of Moon Import Whisky

There are six factors that will affect the price of your bottle of Moon Import. These are the age of the whisky, the bottling date, the vintage, whether it is a single cask edition, the level of the whisky and the condition of the label and box.

How We Can Help Sell Your Moon Import Whisky

What is the price of your Moon Import whisky?

The History Of Moon Import

Moon Import, founded by Pepi Mongiardino, is an independent whisky bottler and importer, based in Italy. The company is renowned for producing excellent and unusual bottles, often with artistic labels and packaging.

Mongiardino began working in the wines and spirits market for Ballantine’s and Milton Duff in 1970. His work involved visiting high-end restaurants and tasting single malts from esteemed distilleries such as Glenlivet and Macallan. When the company fell upon hard times, Mongiardino decided it was the opportune moment for him to pursue his love of whisky and champagne and went on to set up his own company in late 1980.

He used a book of Scottish distilleries to research the ones that weren’t imported to Italy yet, then called Bruichladdich before flying to Scotland the next day to meet them. This led to Moon Import becoming the first Italian distributor for Bruichladdich, a contract which they maintained for the next five years. When that contract finished, he was then asked by Bruichladdich if he was interested in selling the distribution rights to another importer, Rinaldi and whether he wanted a different malt to start distributing over there. Moon Import then started distributing Tulibardine and Tamnavulin.