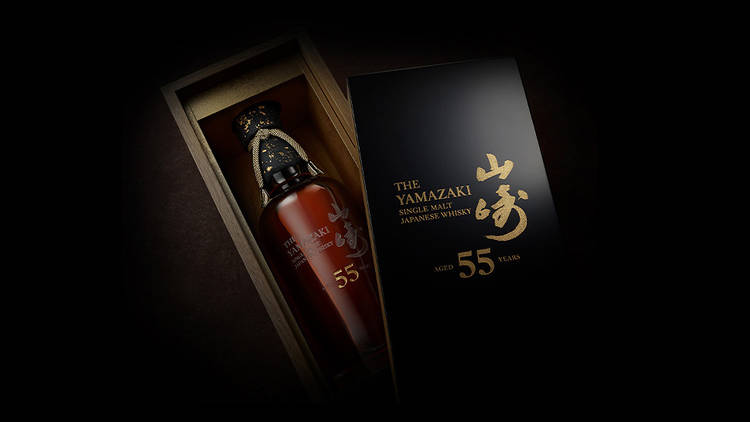 There will be only 100 chances to buy a bottle of 55-year old Yamazaki single malt whisky, according to Suntory Holdings. The company unveiled the bottles on 30th January 2020, with the bottles expected to go on sale in June. The buyers will be selected by a lottery, due to the large number of prospective buyers that will be interested in this premium whisky. The bottles will sell for around 3 million yen (£21,126).

This unveiling marks a new beginning for the Yamazaki brand, which has not delivered anything new in quite a while. The premium whisky makers were faced with stock depletion after the 2010s saw single malt whiskies become unexpectedly popular. As a result of this popularity, companies such as Suntory Holdings relied on no-age blends to manage sales.

Yamazaki has been a popular brand of whisky for many years. It is matured in mizunara and white oak casks, giving it a distinct woody taste with notes of fruit.

The timing of this release is no accident: the whisky was distilled just prior to the 1964 Olympics in Tokyo, and will be sold to 100 lucky people prior to the 2020 Olympics, also being held in Tokyo. Whoever gets their hands on one of these prestigious bottles, therefore, will have two reasons to celebrate.

The price for which these bottles will sell surpasses that of the 50-year-old Yamazaki that was sold for 1 million yen (approximately £7,000 today) in 2005.

Suntory was established in 1899, and started out making western-style wines that were palatable for the Japanese people. In 1923, Suntory set out to create whisky. The venture paid off, and as a result, Suntory is one of the oldest whisky makers in Japan.