Fuji Gotemba Distillery: ‘At The Feet of Fuji’

Fuji Gotemba Distillery sits at the base of the iconic Mount Fuji, in the town of Gotemba, which is around 70 miles from Tokyo. Having Fuji in the background is perhaps appropriate, as Fuji Gotemba is the largest distillery in the world, beating out Glenfiddich in Scotland. The distillery is around 1.7 million square feet. It is no wonder, then, that Fuji Gotemba has the capacity to produce single malt and grain whiskies that are then laid to mature in the huge warehouses. The distillery even has its own bottling plant. So, just how did this awe-inspiring distillery come to be? 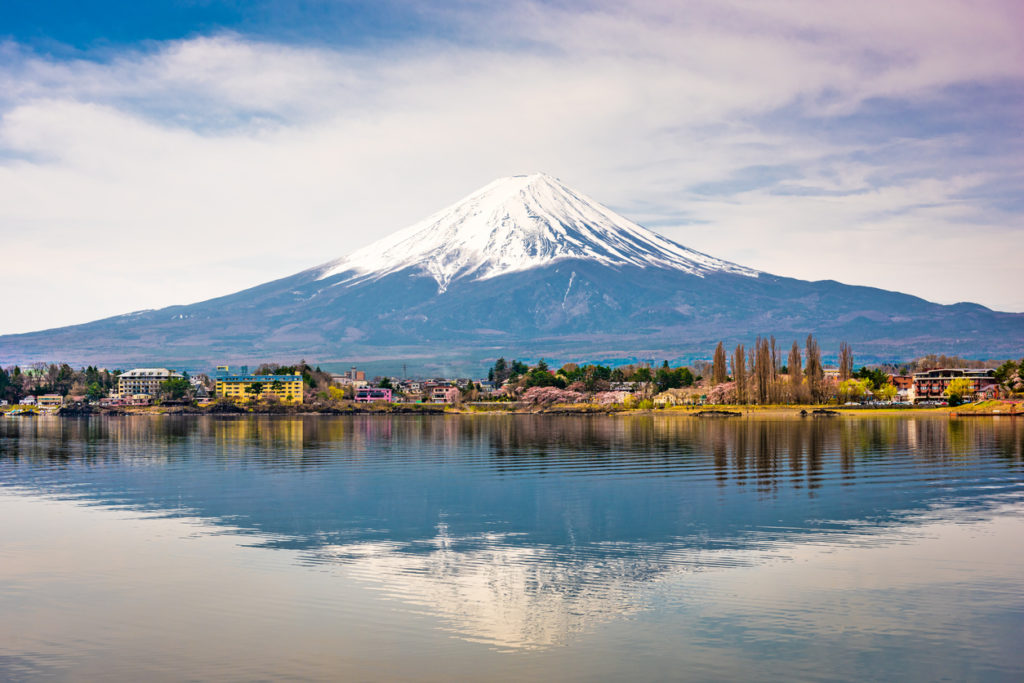 Fuji Gotemba Distillery was founded in the early 1970s, as the Japanese whisky industry was beginning to take off and seeing huge success. Whisky companies from around the world saw the upturn in Japanese whisky and decided that they wanted to try their hand. And so, Seagram from Canada, Four Roses from the USA, Chivas Brothers from Scotland, and Kirin from Japan all came together to build Fuji Gotemba in a huge collaboration.

The site on which the distillery was built was selected for its climate – cool, very high above sea level, with a low level of humidity – which was similar to that of Scotland. The distillery was owned by the collaborating companies until 2002, when Kirin bought the distillery outright.

Both single malt and grain whiskies are produced at Fuji Gotemba using barley and grain imported from Scotland and Ireland. The two names to look out for when buying Fuji Gotemba whisky are Fuji Gotemba (of course) and Fuji Sanroku, meaning “at the feet of Fuji”.

Grain whisky is not seen or produced in the same quantity as single malt whisky, and so the single grain whiskies from Fuji Gotemba are highly sought after due to their unusual nature.

Currently, only residents of the Shizuoka Prefecture in Japan are allowed to visit the distillery. This is to help stop the spread of Covid-19. However, the distillery looks forward to welcoming visitors from far and wide as soon as it is safe to do so.

The top three most expensive Fuji Gotemba bottles sold on Dram Data are:

The top three most expensive Fuji Gotemba bottles sold on Whisky Auctioneer are:

The top three most expensive Fuji Gotemba bottles sold on Whisky Stats are: 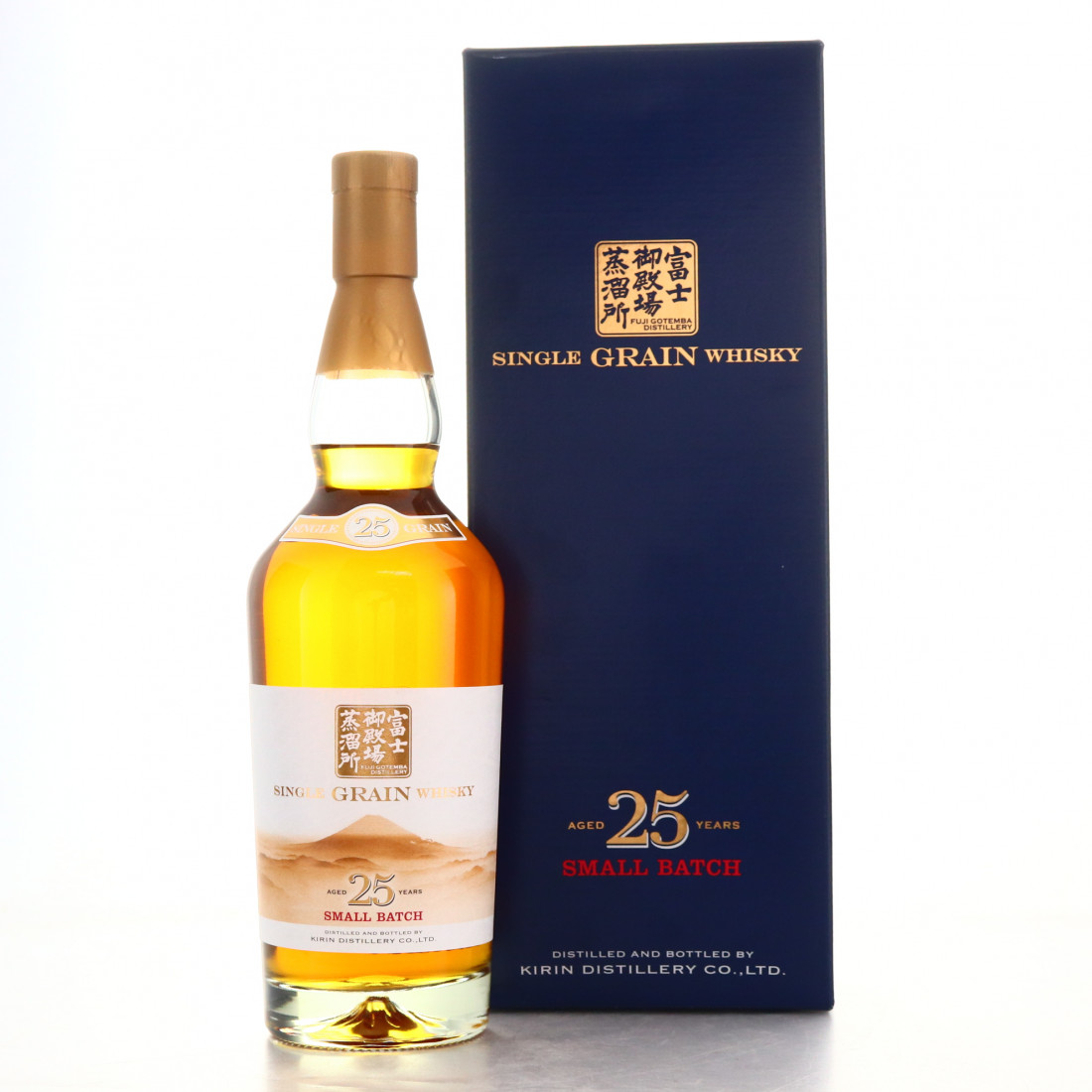 Adding to the inflating price of this whisky is the recognition by awarding bodies; Fuji Gotemba’s single grain whisky has won World’s Best Grain Whisky at the World Whiskies Awards for the past two years. As more connoisseurs begin to recognise the wonderful nature of this single grain whisky, prices will continue to rise.

If you would like to own a bottle of Fuji Gotemba single grain, MustHave Malts have a bottle of the 25-year-old available on sale for £1,370.