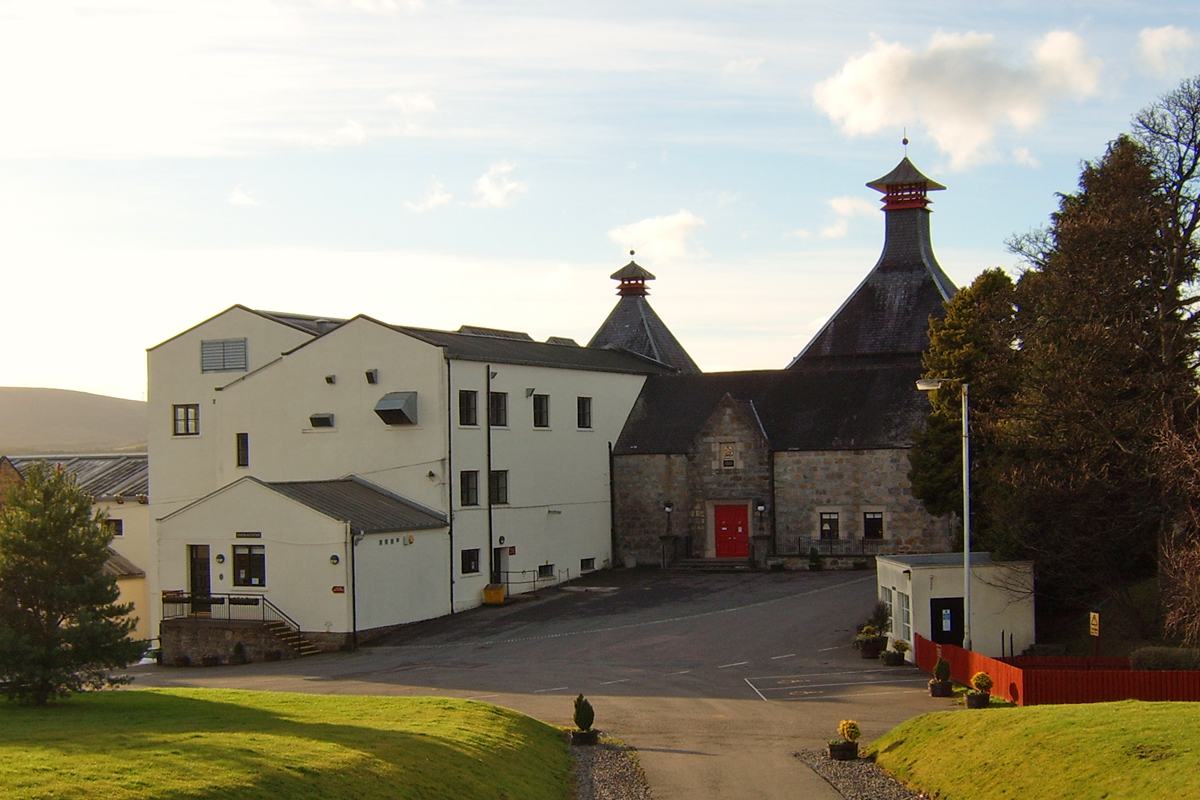 Cardhu in the present day.

In August 2019, Moray council approved plans for Diageo to revamp Cardhu distillery. The plans come after Diageo announced its plans to renovate Cardhu, Clynelish, Caol Ila, and Glenkinchie – the four distilleries that contribute to the Johnnie Walker blend by Diageo. The company is also constructing a three-storey Johnnie Walker experience in Edinburgh. The distilleries that contribute to the blend are being renovated to inspire interest and tourism in the blend and the contributing distilleries.

Cardhu is located in the Speyside region, representing the said region in the Johnnie Walker blend. The idea is that all of the renovated distilleries will create a Johnnie Walker tour of Scotland for tourists to embark upon. Cardhu was the first distillery to be acquired by John Walkers & Sons back in 1893, and so holds an important place in the history of the brand. 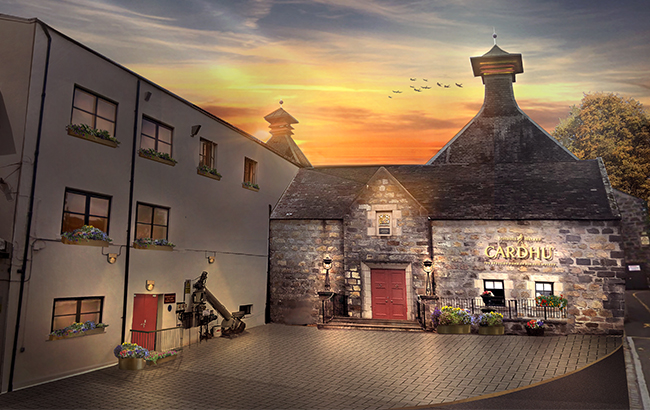 An artist’s impression of what Cardhu will look like.

Speyside is a beautiful whisky region of Scotland, and tourism to the area is becoming increasingly popular and important to the distilleries that are in operation there. Diageo and Cardhu hope that the renovation will bring tourists and economic growth to the region.

In 1872, Helen’s daughter in law, Elizabeth, took over operations, and in 1884 the distillery underwent a rebuild. They sold their original stills to William Grant who was planning on building his own Dufftown distillery, called Glenfiddich. By this time Cardhu had become a favourite of blenders but also produced some wonderful single malts as early as 1888.

Cardhu has been supplying Johnnie Walker with whisky for their blends for years, serving as the Highland representative for the blend. In 1981 the distillery became a venture for DCL (later Diageo) as the company ventured into branding single malts in the modern era.

In 2002 some confusion arose over the status of whiskies that were not single malts. The term ‘blended whisky’ did not exist at this time – rather ‘vatted whisky’ was the term used for a mixture of single malts. Cardhu created a ‘vatted malt’ in response to a downturn in the market. This policy did not work out very well and only lasted for a brief period before it was dropped. The fallout resulted in the term ‘blended whisky’ being coined to refer to a specific type of whisky.