In May 2018, at the annual Scotch Whisky Association Conference, delegates heard that “[t]he Scotch Whisky industry’s recent growth must be maintained beyond Brexit.” The recent growth references the statistics that Scotch Whisky is the UK’s largest food and drink export, accounting for 20% of all food and drink exports. In fact, according to the SWA, 39 bottles per second were shipped overseas in 2017, totalling an export value of £4.37 billion. Deputy First Minister of Scotland, John Swinney MSP noted that in 2017 “[t]he value of Scotch whisky exports from the UK was up 9% from 2016.”

These figures may inspire confidence in the future of the industry beyond Brexit, but it seems that the changes for the nation caused by Brexit may affect the industry more than expected. Karen Betts, the Chief Executive at the Scotch Whisky Association noted this at the conference:

“Brexit poses challenges for the industry and is likely to be disruptive. We want to continue to be able to export Scotch whisky to Europe and the rest of the world with a minimum of cost and complexity.”

Anxieties surrounding trade barriers with the EU post-Brexit stem from a dispute between two large airline companies: Boeing and Airbus. The outcome of this dispute resulted in the US implementing a 25% tariff on whisky exports from the UK to the US. You may wonder why a dispute between two airlines would affect tariffs on whisky?

In a fifteen year-long dispute, Airbus and Boeing have been battling to prove that the opposing airline benefited more from substantial amounts of illegal subsidies. The World Trade Organisation finally ruled in 2019 that Airbus benefited more, and that the US was entitled to impose tariffs of $7.5 billion (£5.8bn) a year on European goods. As Scotch Whisky takes up such a huge portion of UK exports, the industry is currently footing 62% of the tariff bill, crippling small distilleries and business. The total annual tariffs on Scotch whisky amount to $460 million (approximately £353 million). Single-malt whiskies are being heavily targeted, with blended whiskies being exempt from the tariff. 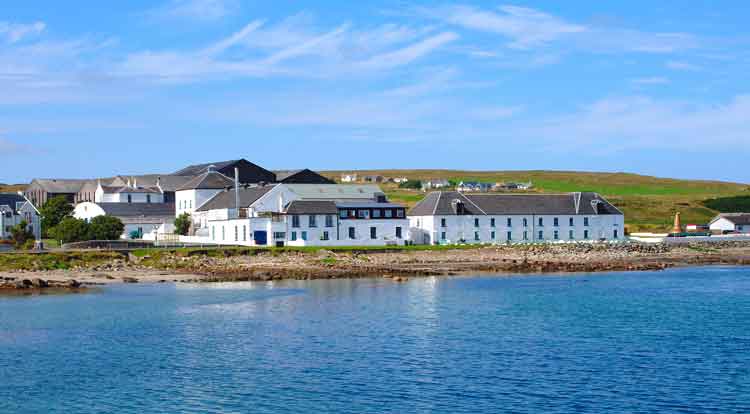 EU officials have vowed to fight against the imposed tariffs, but it is unlikely that any decision will be made by the World Trade Organisation before Brexit’s implementation period is over. The danger for the industry is that trade negotiations with the EU will be much more difficult to navigate post-Brexit due to the UK’s withdrawal from the EU’S free trade agreement. This is made more troubling by the fact that the EU accounts for a large percentage of overseas whisky sales – over 30%.

Now that the UK has left the European Union, its industries have lost access to the EU’s free trade deals with over forty countries. This means that the industries access and influence in the market is uncertain post Brexit. As the European Union accounts for 30% of Scotch whisky exports, and the US accounts for 22%, over 50% of single-malt Scotch whisky exports are now vulnerable to tariffs. With the implementation period still in play, it is unclear what the future holds for the industry.

After Theresa May suffered a staggering defeat in Parliament last January after presenting her Brexit agreement, the whisky industry held its breath, saying that a no-deal Brexit must be avoided at all costs if the industry were to survive. Therefore, Boris Johnson’s eventual Brexit agreement came as a relief after the anxiety surrounding a no-deal Brexit. However, the industry is not in the clear. 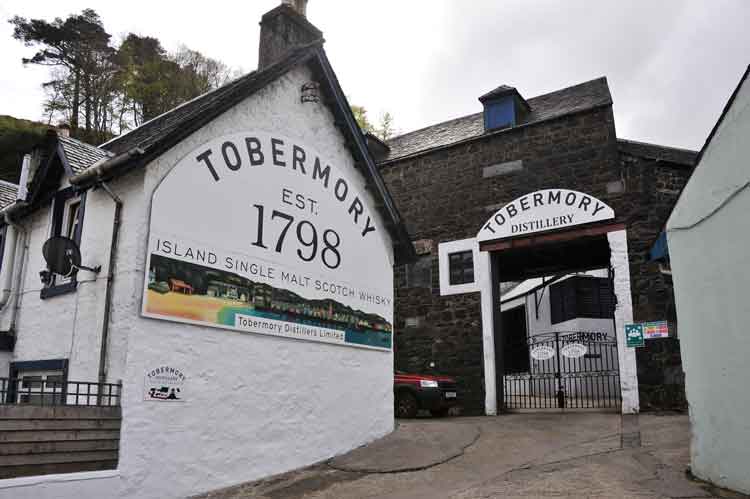 Amidst the uncertainty, the Scotch Whisky Association has made it clear that the UK government must insist on the removal of the 25% tariffs placed on imports by the US. If this tariff is not avoided, the association will cease trade negotiations with the US. The whisky industry is in need of a financial package from the government to help them pay the 62% tariff bill that they are currently burdened with. In 2020 Karen Betts, Chief Executive of the SWA set out of list of priorities that she would like the UK government to consider post- Brexit:

The whisky industry has taken a big hit already due to the tariffs currently in place. Despite the fact that a no-deal Brexit has been avoided, the industry still faces a turbulent and uncertain future that will affect the whisky industry and also impact on the secondary sale of rare bottles and casks.

Minted: The £5,000 Coin Worth £300,000 What does the Scotch Whisky Association say about Investment in Scotch Whisky?