The History Of BenRiach Distillers Co. 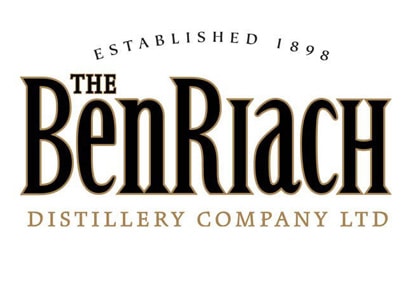 BenRiach Distillers Co. is one of the smaller Scotch whisky companies. However, the whiskies in their portfolio are classics, with a range of expressions coming from their distilleries: Glenglassaugh, GlenDronach, and BenRiach. 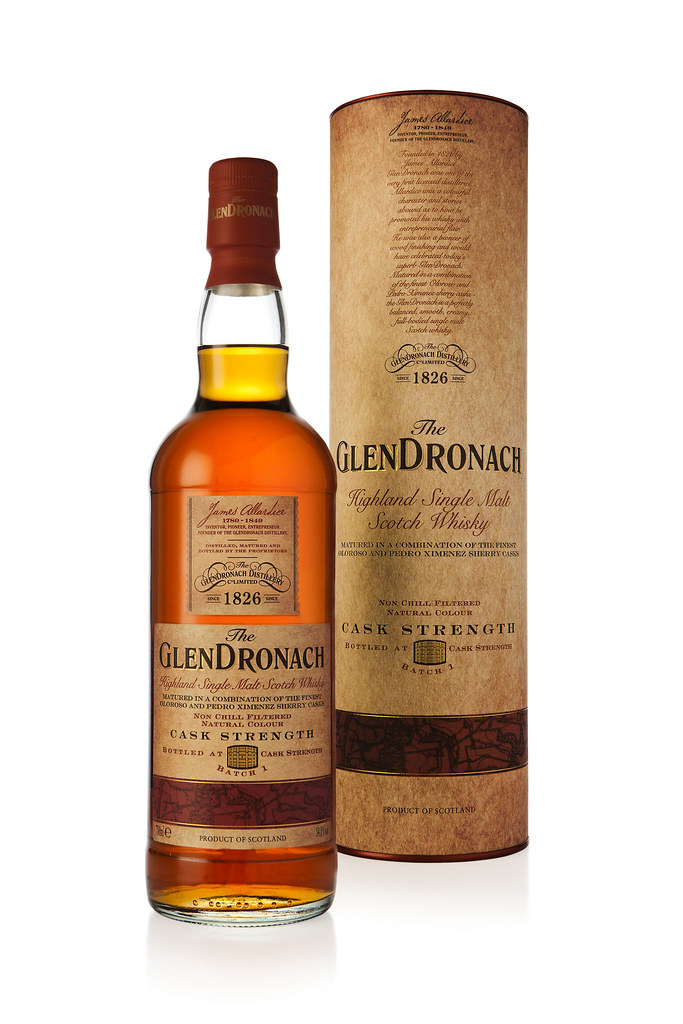 The history of the relatively new company begins in 2004 when whisky connoisseur Billy Walker, former operations director at Burn Stewart Distillers, and South African businessmen Geoff Bell and Wayne Keiswetter teamed up to purchase the mothballed Benriach distillery from Chivas Brothers. The distillery was refurbished and reopened in 2005. Before its acquisition, the Speyside distillery was only operating for three months of the year.

In 2008 the company bought another distillery, GlenDronach, from Chivas Brothers. GlenDronach was founded in 1826 and was well-known for using sherry casks in maturation. This made the resulting whisky a nice contrast to the whisky from BenRiach.

In 2016, an American spirits company named Brown-Forman purchased BenRiach as a subsidiary for £281 million. The company was founded in 1870 and its portfolio includes brands such as Jack Daniels, Chambord, Canadian Mist, Old Forester, Finlandia, and more. Now, their portfolio includes Glenglassaugh, GlenDronach, and BenRiach.

In May 2020, Brown-Forman announced their intent to sell Canadian Mist, Collingwood, and Early Times. Sezerac is set to acquire the brands, although the sale has not yet gone through. The sales are part of Brown-Forman’s long-term plan to focus on premium brands such as Jack Daniels and Chambord. We may see some more acquisitions on Brown-Forman’s part in the wake of these sales.

Also in 2020, the company announced some changes to its infrastructure, including the creation of Brown-Forman Europe and Brown-Forman Emerging International.

It seems, therefore, that Brown-Forman is planning to have a very productive year in 2020, a year that may include more acquisitions and expansions of the company’s portfolio.

How much can you make from a whisky cask investment? When Should You Sell A Cask of Whisky?