What Affects The Price Of Douglas Laing Whisky

Selling Douglas Laing whisky can seem like a daunting prospect. After all, there are so many ways that you can sell whisky. But which way is the most effective? And, how can you get the best price for your whisky? Well, that is where we come in. 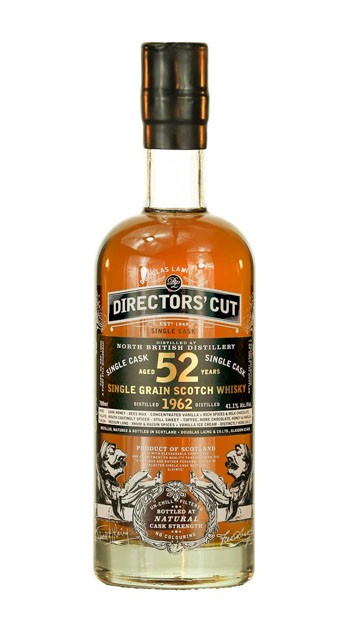 Bottled at natural cask strength, these collections are selected from the company’s most coveted reserves. The Rarest Macallan 1969, the series’ second release, is presented in an engraved crystal decanter, finished with hand-cut, hallmarked silver. Aged in sherry casks for 48 years, the decanters are presented in an elegant oak display case with two crystal tasting glasses. Only 25 bottles were released.

Released in 2018, their platinum series were released to commemorate the company’s 70-year anniversary; one cask was released in each quarter. The firm’s father and daughter duo Fred and Cara Laing selected each of the four Single Casks.

The bottles are presented in a hinged moleskin box with each individual label and accompanying certificate, which have been hand-signed and individually numbered by both Fred and Cara. The collection included a25-year-old Ardbeg, a 40-year-old Port Dundas, a 25-year-old Glen Garioch and a 1982 Port Ellen Vintage. 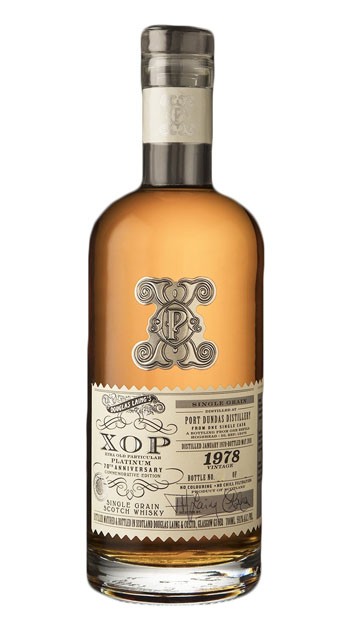 The Six Factors That Affect The Price Of Douglas Laing Whisky

There are six factors that will affect the price of your bottle of Douglas Laing. These are the age of the whisky, the bottling date, the vintage, whether it is a single cask edition, the level of the whisky and the condition of the label and box.

How We Can Help Sell Your Douglas Laing Whisky

What is the price of your Douglas Laing whisky?

The History Of Douglas Laing

Douglas Laing is one of very few whisky companies in Scotland that is still family-run; it was founded by Fred Douglas Laing in 1948. After serving in the RAF during WWII, FDL, as he was known within the whisky industry, worked alongside a friend from America to develop two different blends of scotch and sold them throughout Europe and the USA. Shortly after that experience, he took on the sole ownership of the company and promoted McGibbon’s Special Reserve and The King of Scots blends, which remain two of the most important releases from the company.

From 1949 onwards, FDL established filling programmes often on a simple handshake, with as many of the big distilleries as he could. Many of these are still in place to this day and form the backbone of the company and have helped to protect their crucial brands like The King of Scots. In 1950, Fred Hamilton Laing, FDL’s son, was born; he became known as FHL.

In 1967, FHL was taken out of school by his father, to go on two business trips around South and Central America. By 1968 FHL had joined Whyte and Mackay as an apprentice, working in various departments. Through his work with White Horse Distillers and Gardiner Ferrier, he deepened his blending skills.

He then joined up with his brother and father at Douglas Laing in 1972. Following the death of FDL in 1982, there was a company-wide shift towards bottling single malts in the UK, rather than exporting blends. It remained under the oversight of Stewart and Fred Laing until 2013 when they split the assets and Stewart moved on, leaving the day-to-day running of the company to Fred Jnr. and daughter Cara.