What Affects the Value of a Cask?

Some casks of whisky can sell for over £200,000, some others may only sell for around £5,000. But what is it that makes some casks worth more than others?

There are a large number of interlinking factors which impact the final valuation of a cask of whisky. And it is a combination of all the following features can make a cask expensive, or worthless.

What is your cask worth?

Are you looking for a valuation on a cask you own or are considering buying?  Fill in as many details as you can below and we will be happy to provide a free no obligation valuation.

One of the most important contributing factors to the value of your whisky is the distillery in which it was distilled. There are nearly 200 active distilleries in Scotland with some more well-known, and well-regarded than others, and with casks from some distilleries commanding a particular premium.

For example, if you were auspicious enough to have purchased a cask of Macallan whisky then you are very fortunate indeed. But it is not just Macallan whisky that is in demand. The most highly regarded, and thus most valuable, casks are from the following distillers:

That is not to say that casks from other distilleries are not valuable or that they cannot be sold or should not be bought. It is just that other distilleries do not command the same initial premium, however there is more than one variable that makes a cask of single malt whisky commercial and more details about these are listed below. 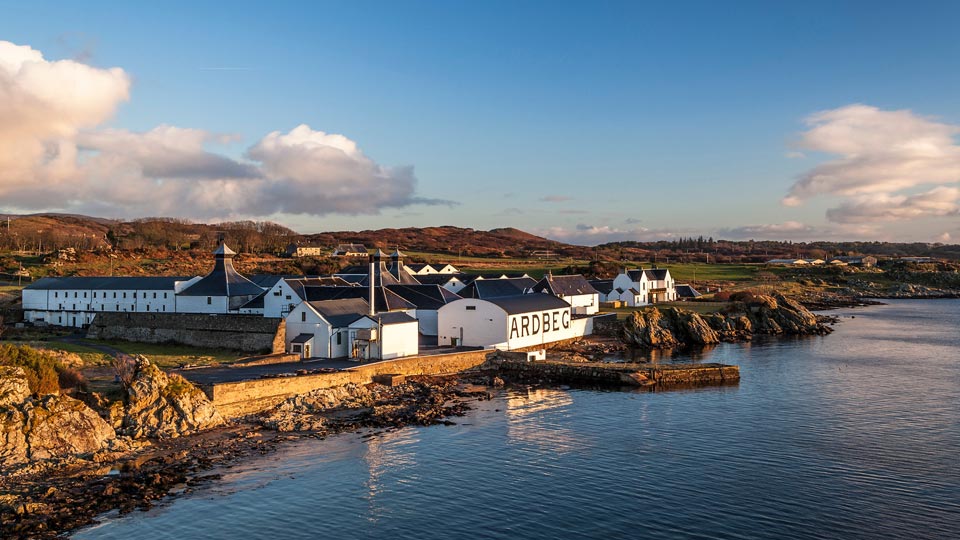 Whisky must mature in a cask for at least 3 years in order for it to be called whisky. However it is not as simple as just waiting for only 3 years; in general the value of whisky continues to increase with age (see Regauge Details for why you need to be careful though) due to the improvement in the flavour as it matures and reacts with the cask.

The most popular bottling ages for distillery releases are when the whisky is 8, 10, 12, 15, 18, 21 and 25 years old. However these anniversaries do not cause big steps in a cask’s value; their would be no difference in price between a 14 versus 15-years-old for example, but it will make a difference if it is 12 versus 22-years-old.

One common misnomer is that a whisky will continue to improve with age. It has been shown that once a whisky reaches 18-years-old it physically cannot draw any more flavour from the casks. If this is to be believed then it is arguable that there is no point maturing whisky past 18 years old. However, whisky does become scarcer with age due to the effects of the angle’s share, plus the market has a different opinion on age, which all means that older casks are valued much more than younger casks.

Whisky reacts with its cask as it matures and in turn the cask imbues the whisky with complex flavours and aromas. It has been suggested that the type of cask that a whisky matures in imparts as much as 60-80% of the final character of a whisky. The characteristics of some casks are more sought after than others, meaning that the type of cask used can impact the final valuation.

Traditionally whisky is matured in casks that have been previously used to mature something else. This is predominantly ex-sherry or ex-bourbon casks but a variety of cask types can be used. The main types of cask that are used are:

Sweet single malts, especially those matured in Sherry or Madeira casks, are particularly sought after in the market at current and therefore command a premium. 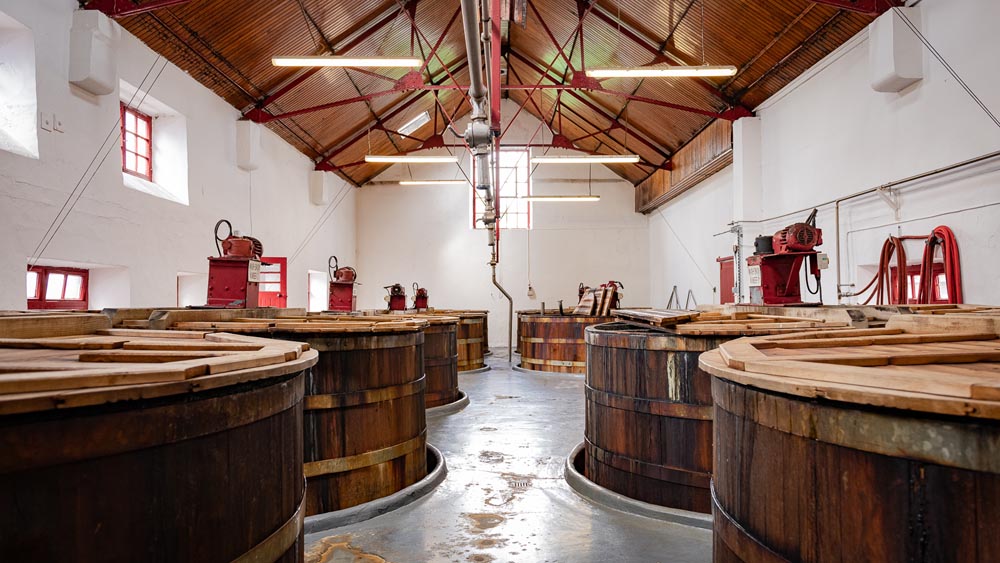 Whisky matures quicker in smaller barrels as the surface area is bigger in relation to the volume of spirit, which means they need less time in the cask before it reaches peak maturation.

Larger casks such as Butts and Puncheons are highly commercial and command a premium.

The capacity of the most commonly found barrels are as follows: 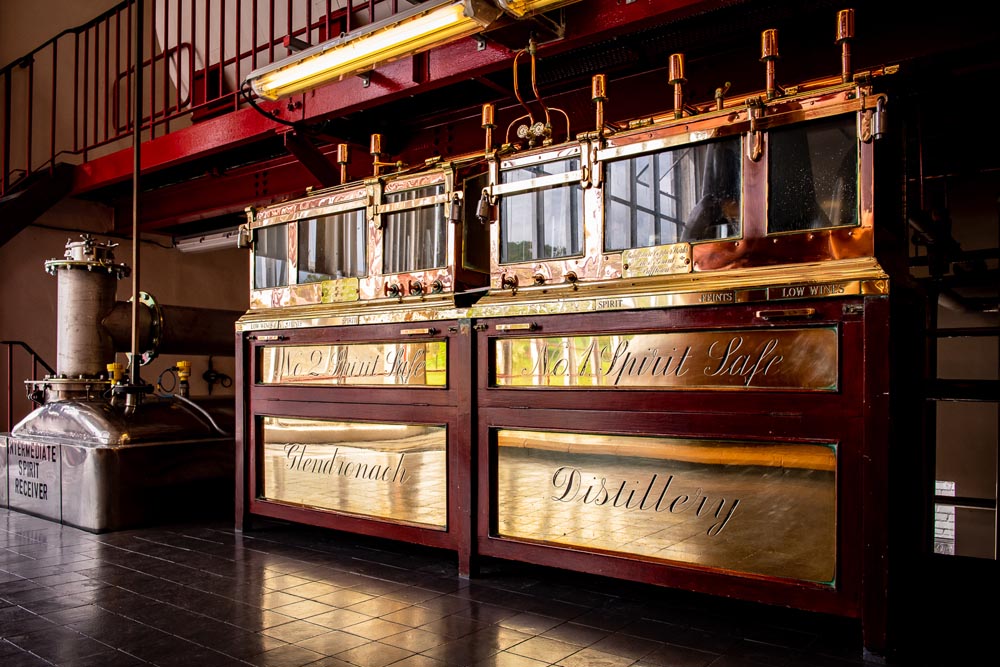 Even though we have left them until last, it could be argued that the regauge details of a cask can be the most important factors to affect the value of your cask of whisky. A regauge will tell you the alcohol content (ABV) and either the bulk litres or regauged litres of alcohol (RLA), and is basically a cask’s health check.

Whisky must have an ABV of 40% or above. The ABV of a cask decreases with age and so a cask with a high ABV will command a premium. Conversely, if the cask has an ABV of less than 40% then it basically becomes worthless so it is very important to check the ABV of a cask when assessing its value.

Similarly, the contents of a cask decreases with time due to evaporation from the cask – known as the angel’s share. That means that while your cask may be a butt if it has been kept too long, or in poor conditions then there may be a very low level in the cask.

What is your cask worth?

Are you looking for a valuation on a cask you are looking to buy or potentially sell? We are experts in the valuation and brokerage of casks. In order to provide you with an accurate valuation please provide as much of the below information as you can.